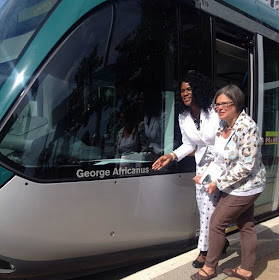 Norma Gregory’s heritage research and heritage management activities have included collating and sharing oral histories from coal miners of African heritage from across the UK, through the receipt of National Heritage Lottery Awards (in 2015-2016, 2017-2019, 2019-2021). Norma has been a successful heritage project manager for various organisations and initiatives and led the heritage project collating a history of the Nottingham Carnival, in association with Tuntum Housing Association, Nottingham see http://nottinghamcarnivalheritage.com/?page.id=11694.

In October 2014, Norma Gregory orchestrated and sponsored (through Nottingham News Centre) the first blue heritage plaque in the City of Nottingham for George Africanus (c1763-1834) with the support of Nottingham City Council and partnership work with Nubian Jak Community Trust blue plaque scheme, London. This initiative formally commemorated the place of residence for George Africanus and family on Victoria St (formerly Chandler's Lane) Nottingham, the location of his business and many life achievements of an 18th century entrepreneur of African heritage, in the city of Nottingham. 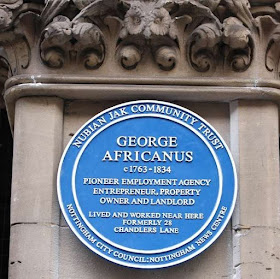 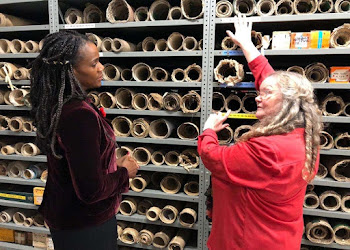